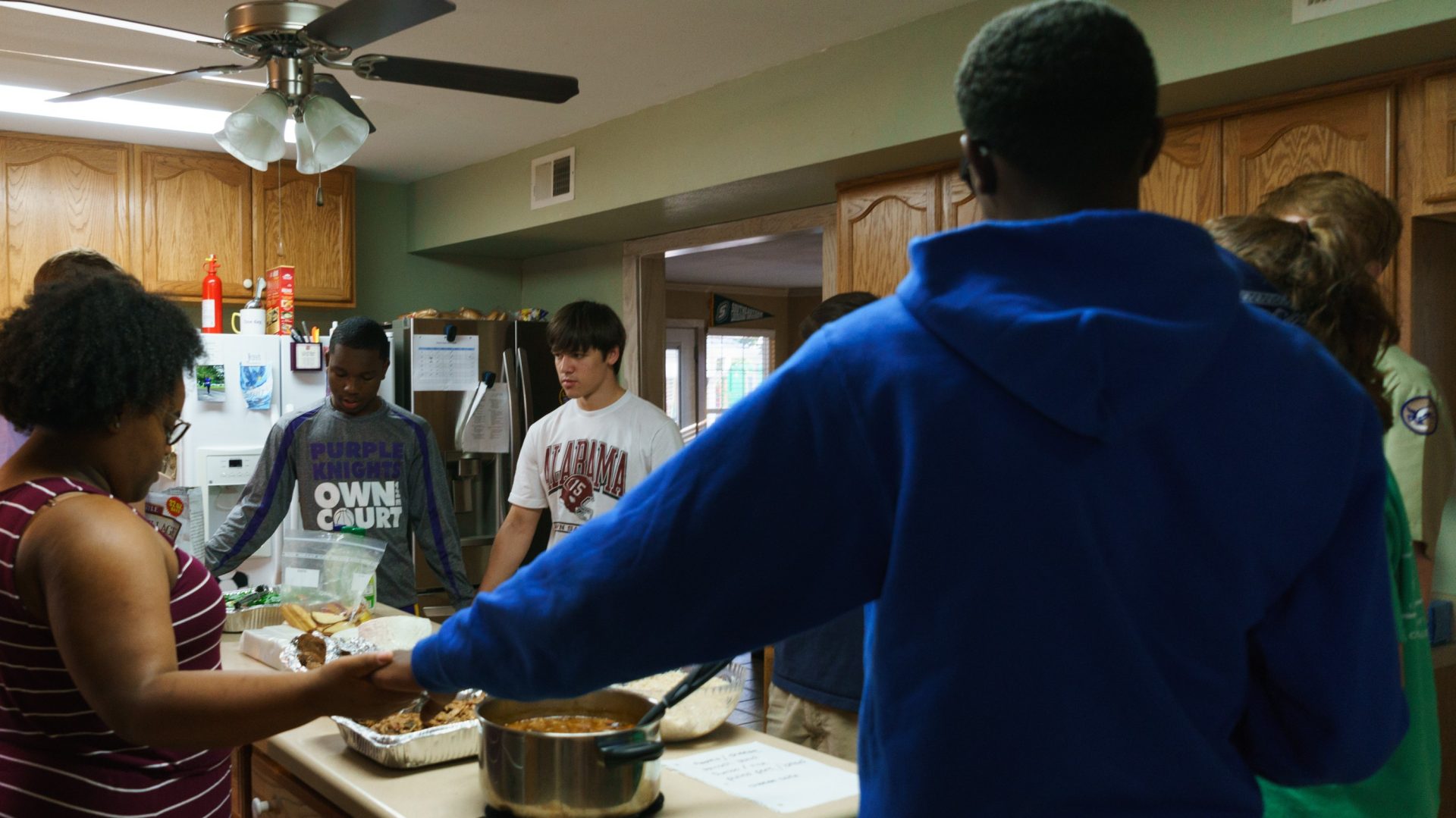 Like many BHGH alumni, Nick attributes his success to the constructive and academic-focused home environment provided by BHGH. Born and raised in New Orleans, Nick experienced the “pull of negativity” as he entered his teenage years. The odds were stacked against him, as many of his peers had already succumbed to destructive lifestyles. Life at home was highly unstable. An observant guidance counselor pulled Nick aside, hoping he had reached Nick in time, and introduced the Boys Hope opportunity. Nick eagerly applied and was accepted into BHGH in 1997 at the age of 13. Through BHGH, Nick was awarded a scholarship to Jesuit High School, one of the best schools in New Orleans. After several years of struggling with the negative influences in his home community, Nick was able to make a full, personal shift and commitment to success and virtuosity. BHGH gave him this opportunity. In 2002, Nick earned a full scholarship to study mechanical engineering at Saint Louis University. During his first year in college, he secured an internship with Shell Oil Company, and was asked back every summer and then after graduation. Nick began working full-time with Shell Oil in 2007, and is now an internationally certified drilling and completion engineer.

Nick has been committed to giving back to BHGH in meaningful ways ever since he graduated from the program. In 2010, he became a founding member of the BHGH Alumni Association and accepted the responsibility as President. Soon after, he began serving on the International Board of Directors for BHGH. Nick has a unique gift and passion for mentoring young people and enjoys supporting young BHGH scholars on their own paths to success. He is dedicated to strengthening the BHGH family and empowering their positive impact on the world as active men and women for others.